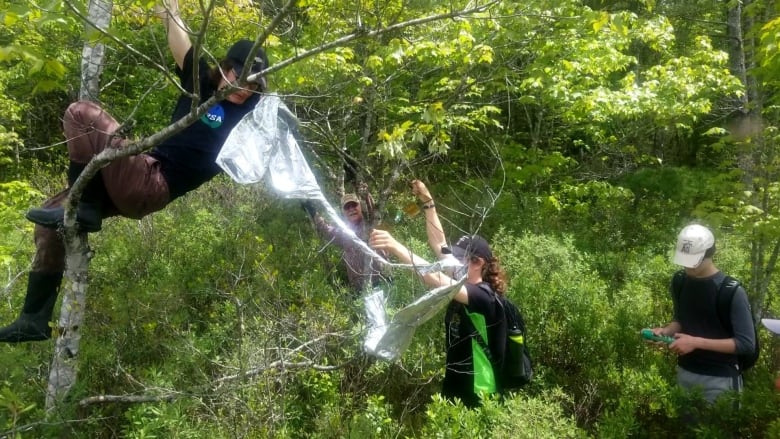 Would you like to talk to astronauts in the International Space Station?  Make friends around the world?  Build electronic projects?  Assist your community in times of disaster?  Keep in touch when traveling off the beaten path?  If so, then welcome to wonderful world of Amateur Radio!

Amateur Radio operators, also known as “hams”, are licensed by the Federal Government to communicate with similarly authorized enthusiasts in almost every country in the world.  They come from all walks of life – from the teenager next door, to people you know at work, to Nobel Prize winning scientists, astronauts, and famous entertainers.  They all share a love for the magic of radio!

END_OF_DOCUMENT_TOKEN_TO_BE_REPLACED

With the last day of 2018 about to enter the history books, I thought it would be worthwhile to take a look back at what AVARC has accomplished this year, and give a preview of what’s coming up in 2019.

The highlight of the year was undoubtedly Field Day.   AVARC partnered with the Kings County ARC in a joint effort that generated 1,892 QSOs, and 6,448 points.  This was good for first place in not just our 2A category, but the top score in Canada in any category!  It was also an excellent example of what two relatively small clubs can accomplish when they work together.

END_OF_DOCUMENT_TOKEN_TO_BE_REPLACED

The 2018 Field Day results have been published.  The combined Kings County / Annapolis Valley ARC entry was NUMBER ONE in all of Canada in any category, with 1892 QSOs and a score of 6448!  Overall we were 131 of 2902 participants.

These are excellent results, and clearly show the benefits of two clubs working together to provide emergency communications support.   Well done to all those who took part!